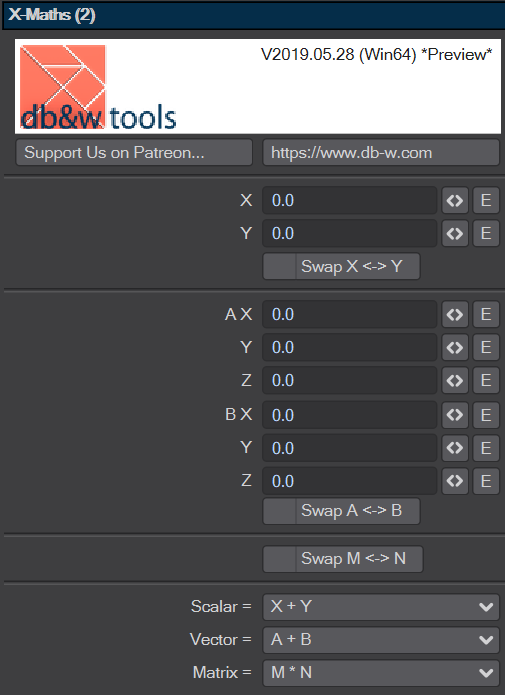 All of these computations results in a scalar value.

These compute a vector result.